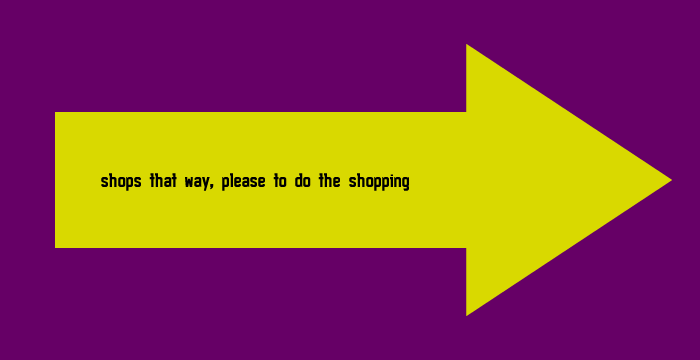 a much quieter day yesterday than Monday with little or nothing happening from our point of view. I suppose things will happen in bursts. We had Djourou go and Sanogo arrive (a player whose attributes have been analysed in another of our exclusive infographics).

It might well be a case that something similar happens with Nicklas Bendtner supposedly on the way to Germany, and we’re all quite patiently awaiting further arrivals. Quite who they might be is anybody’s guess, really. Things look a bit quiet on that front, really, but the glass half full side in me is assured because that’s the way we do things and we’re keeping it all under wraps like super quality top super secret exceptional quality secret agents.

On the other hand, there’s a nagging voice inside me which is getting a bit louder and tells me that all the players we’re after will be bought by Man City, Chelsea and possibly PSG and that in order to use our cash this summer we’ll make a Papier-mâché player out of used bank notes. The ultimate £70m player. Not good in the tackle. More brittle than Diaby. Has a massive hole in his chest after a stray elbow. Goes a bit limp in the rain. But worth a fortune.

I realise that this nagging voice is irrational, and based on fear, but it’s also based on stuff that has happened. Or not happened in the past when we’ve had money to spend. I’m allowed fluctuate wildly, am I not? Perhaps I’ll feel better after writing this. A cathartic expunging of what’s in my brain. And if I can’t cathart with you lot, then with whom might this cathartisation happen?

I suppose it’s just the slew of misinformation that’s part and parcel of this time of year. Each summer it becomes more and more difficult to sift through the stuff being reported and find out what’s reliable. Release clauses met, pfff. Arsenal in Spain, pfffffffttttt. Massive stories built up because one journalist asks a question, which Arsene answers politely but vaguely, but which seem to have no basis in reality.

There are still, more or less, six weeks before we kick a ball in anger. Ideally, you’d want to get players in as early as possible so they can settle in, find somewhere to live, get used to a new country, think about what song they have to sing in front of all the other players when they do sign, and so on, so there’s loads of time. Loads.

Patience is a virtue. But buying players is also a virtue. And I’m well aware that multi-million pound, club transfer record breaking deals are complicated and take time and there are myriad things to put in place before the Is are dotted and Ts are crossed, but don’t we have lawyers and transfer fixers and deal brokers and transaction gurus and contract maestros and all that? What are they doing? Why aren’t they doing exactly what we want them do instead of whatever that is?

Maybe they are doing exactly what we want them to do, but they’re doing it really, really slowly. Like in a video game, they are crouching and sneaking their way towards deals instead of using R2 to sprint, spraying bullets madly about the place before stepping on a mine and re-spawning right back at the start of that really difficult bit it took you ages to get past. Perhaps there is method to their madness.

I feel a bit better now.

Not 100% or anything. I mean this is a world in which Jon Jo Shelvey costs £6m. How can anyone make any sense of that? I’m confused again. And scared because £6m for Shelvey changes everything in my head. It’s like a £50 Mars bar, a pint that costs a week’s wages (hey, welcome to Dublin!), being charged tree-fiddy for a penny sweet. Goddam Loch Ness Monstah.

But, at the same time, it does add some clarity. If he costs that much, then a player who is actually good would cost a lot more. And a lot more isn’t our favourite thing. We don’t even like a little more, or a smidgeon, yet if we want to improve the team then we’ve got to get over that. Super-smidgeons, that’s what we need.