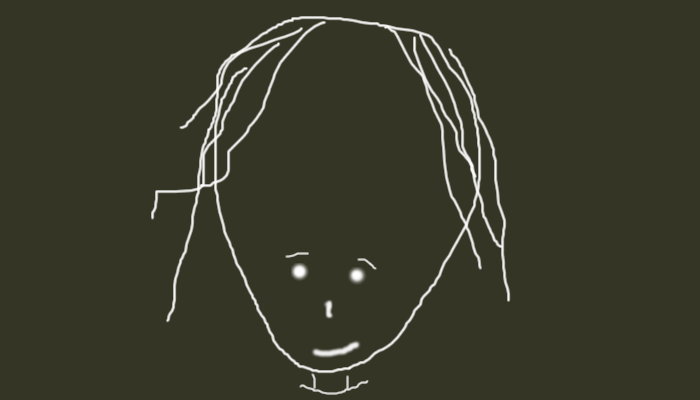 There’s a lot of Twitter chatter about Julio Cesar and, according to some ‘sources’ … *cough* … we’ve agreed a two year deal with the Brazilian keeper.

I wonder about this though. Yesterday The Mirror ran a piece in which Cesar was quoted as saying:

“I am in negotiations with other clubs in England and from other countries but there’s still not been anything definitive.”

A French website then ran the quotes ‘according to the Mirror’ but added a bit which had him specifically mention Arsenal. I suspect somebody else might have taken it a bit further and completed the deal for us, which is nice. At this rate he’ll be agitating for a move away by Monday before he’s even officially signed. Maybe there is something to it, he’s certainly an experienced keeper and would tick those boxes, but I remain cautious about this for the time being.

Meanwhile, Gervinho says he’s ready to stay and fight for his place next season. He said:

I have a contract until 2015 with Arsenal and I intend to honour it. There is always speculation in the papers, but I am looking forward to a good holiday and to come back to Arsenal. I want to win my place in the starting line-up week in, week out.

There has been recent speculation about moves back to Ligue 1 with Marseille and Lyon supposedly interested, but nothing concrete, and I don’t have any real issue with him wanting to stay. If he’s determined to work hard and scrap for his place, then fine, I’m good with that.

The bigger issue for me is whether or not Arsene Wenger feels he’s a player who can be improved upon in the transfer window. On the one hand, he’s been yanked away to the African Nations Cup in the middle of each season with us, and that has had an effect on his form and fitness and state of mind. On the other hand, Gervinho. We can have a chuckle about his unpredictability, and he did get 7 goals last season, but I just think he’s a remarkably unconvincing footballer.

Plenty of energy and pace, not much in the way of technique and end-product. He wasn’t trusted with a single-minute of playing time in our final three games of the season, and I do wonder if Arsene Wenger might be thinking of an upgrade. If he’s happy to stay as part of a squad which has depth, then fair enough. He might prove a valuable part of that, but I don’t think he’s ever going to be starting week in, week out.

Finally for today, insert your own punchline here.

Have a good one. Till tomorrow.

Gervinho gone as Mugsmashers dig in