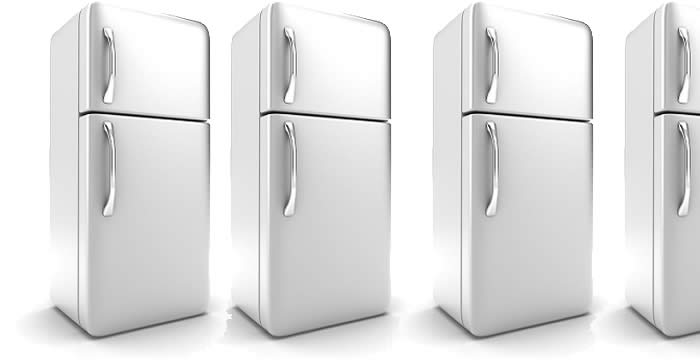 It was the Commodores who sang about it being easy, easy like Sunday morning.

In my experience, however, Sunday mornings aren’t that easy. Unless the easiness the song is referring to is to wake up feeling groggy and a but blimpered (don’t tell Mrs Blogs I said that). This particular Sunday morning could also be classified as easy as in the absence of anything happening, it’s quite easy for the papers to make stuff up.

The Mirror claims that we’re going to go for Fernando Torres to partner Gonzalo Higuain next season. Very easy. In fact, it works with all kinds of things:

I’m not a betting man but I think I’d have a fairly substantial wager on us not signing Fernando Torres. I know Arsene loves the idea of bringing in a fella down on his heels and revamping him to his former star status, but it’d be stretch too far to do that with Torres at this point. He has spent far too much time in and around Terry and Cole and all that. He’s got the lurgy. And there is no cure but fire.

There’s nothing in the Spanish press about Higuain, they’re still all wrapped up with the Confederations Cup and the final tonight against Brazil. I won’t be watching it. That’s exactly what FIFA want, it lends credibility to their abomination of a tournament. If you haven’t already seen the story, as protests grew in Brazil by people who wanted public money to be spent on hospitals and schools rather than football stadiums, FIFA announced their official champagne for the 2014 world cup.

Blatter’s arrogant dismissal of the protests shows just what a corrupt, nasty, out of touch organisation it is, and FIFA will profit handsomely from the World Cup. There’s no reason why they shouldn’t make some money, of course, but in a situation like this, there ought to be some way for the host nation to benefit more directly. Let them rip off the mega-rich, like Qatar, who have obviously bought the World Cup and will throw football into outright weirdness when they move the tournament to the winter. Official champagne indeed.

Other than that there’s just more vague, speculative crap about Ashley Williams and Micah Richards, stories which fit the classic template as outlined here. Talk up interest that’s not real, then go to town on the fact that Arsenal missed out on a player they weren’t ever interested in.

It’s like the Human Centipede of football news. Ugh. Have a good Sunday.

Improve football for the sake of football, not television