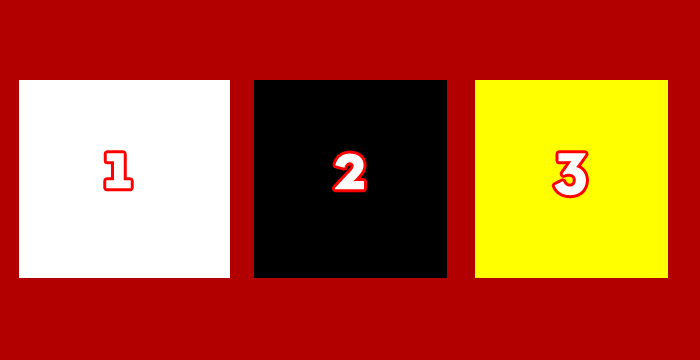 If you took the time to analyse the various stories in the newspapers, there’s often a commonality to them.

It’s not unusual for the chaps on the Arsenal beat to all run the same story in their various newspapers, almost as if they’ve been briefed. Each paper will grant it various levels of exclusivity and interestingly they’re all going with a big bid for Higuain this week.

In reality there’s nothing new in the story itself; if you choose to take it at face value we’ve got a touch more precision in terms of the timing, but Arsenal’s interest in the player is hardly a story at this stage. Neither is stuff about Koscielny giving Arsenal a boost by deciding to stay. He was never leaving in the first place.

Interestingly, and I say that whilst doing air quotation marks to suggest it’s not really that interesting at all, both the Madrid dailies lead today with stories about Gareth Bale and how much Madrid want him, how he’s a Galactico and all the other guff you get from Spanish newspapers as they help their club drive a transfer to its conclusion.

We’ve been there, done that, worn the various t-shirts, so we know how much of a pinch of salt to take it all with. However, if they really do want him they’re going to have to pay enormous money. We also know that Higuain wants to leave. Therefore, if there was a straw there to be clutched, it’d be handy for them to have that money in place, or at least an assurance of it, before they did anything in that regard. Also, the idea of Arsenal part-funding a move for that lot’s best player is quite amusing, in its way.

Anyway, that’s probably just me putting 2 and 2 together and making 5, but there is an interconnectedness. The circle of shite, if you will. There’s some suggestion that Madrid’s lack of a manager will impact on the business we want to do, the reality is that it makes little difference. Those decisions, and that business, is done at a different level. It’s not like the situation at Arsenal where Arsene Wenger is involved to a considerable degree.

You would like to think that our executives and their executives are faxing each other but you just never know in this crazy football world we live in. For all we know they’re sitting around playing some kind of iPhone version of Pictionary, or we’re trying to convince them to do the Higuain deal in a gameshow style.

Gazidis: Inside one of these three boxes is a huge amount of money. Inside the other two, some old moths. Can you pick the box with the money?

Meanwhile, Dick Law is [place very far away] where he’ll spend the next [ridiculously long time frame] trying to sign [unknown player] who will spend [significant amount of time out on loan] at [reasonably well known foreign club], before [developing pizza addiction] and [retiring].

Elsewhere, Ju-Young Park has been fined by Celta Vigo for not attending their final game of the season. He was injured and wasn’t going to play anyway, but his absence brought about a punishment from the Spanish club who had already packed his bags for him and were forced to pay €5.95 for a train station locker to keep them in overnight.

Since then, there have been no confirmed sightings of the former South Korean captain. One Arsenal fan told The Sun she recognised him while sitting in a diner in North Carolina but was so busy eating a mound of pancakes that she didn’t say anything until after he’d gone.

“His face haunts me,” she said. “He looked so alone, sitting there with a notepad, scribbling on it as he nibbled on a BLT without the B, the L or the T and only a bit of dried up chicken instead.

“I should have said hello, that small act of kindness might have been enough. Instead, he walked out, and went down the road. Somebody drove by with some really sad music playing out of their car.”

If you do see Park, he is believed to be unarmed and hat-less. I repeat, hat-less. Contact [email protected] to collect your reward.