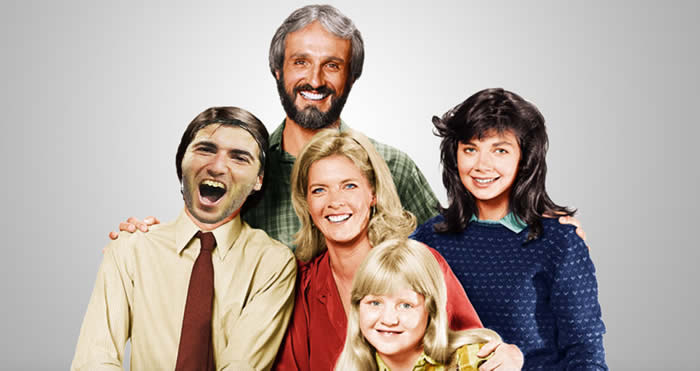 After yesterday’s blog, in which we wondered would the half-man, half-mosquito fare well in a fight with a MegaMoth, I received the following email:

Which half indeed. That’s a good question, and not one I’m inclined to answer. It’s not that I don’t know, it’s just that I prefer to leave it up to the imagination of the reader. It’s like when people become upset at the casting when a favourite book is turned into a film or a TV series. For example, those who enjoy the Jack Reacher series could not fathom the casting of Tom Cruise as their hero, given that Cruise is a weedy 4’10 and Reacher is supposedly a musclebound 6’8 or something.

Or Colin Farrell as Alexander the Great, exhorting his troops to expand the empire. Mrs Blogs particularly loves the King of Macedonia giving a rousing speech in a thick Dublin accent: “Conkor yore fee-yar … and you will conkor dett!”

So, it’s for that reason I don’t want to shatter anyone’s illusions about any of the fictional characters in this blog. It would simply mean that somebody gets upset and there’s no call for doing that to somebody first thing in the morning. We’ve got enough to be going on with after all.

Speaking of fictional characters, we heard from the brother of Gonzalo Higuain who admitted things were warming up in terms of his move to Arsenal. He said:

Now that Tevez is signing for Juve, does that mean Higuain is closer to Arsenal? I think so. Juventus is a great club, but Gonzalo is too expensive for them. Napoli? They’re a strong team and a club that means a lot to Argentines. Having said that, I can’t deny that Gonzalo is now close to Arsenal.

Yet he is just one man. What conclusions can we draw from such a statement? It wouldn’t stand up in a court of transfer law, that’s for sure. I think we need more testimony from his family before we can make our minds up.

Higuain’s mother: Yes, I cannot deny that there is something going on, but he’s not going anywhere until he tidies his room.

Higuain’s sister: He set fire to my Barbie.

Higuain’s grandfather: Where are my teeth? Has anyone seen my ZZZZzzzzzz

Higuain’s cousin: I haven’t seen in him in 15 years. Get that microphone out of my face. I’m working. Seriously. Get away from me. I can’t see the road. Aaarrrgh, you’ve killed us all.

Higuain’s godmother: He was a lovely boy. I remember he used to help me do the gardening. Then there was that thing between my husband and his father. I don’t want to get into the details. Oh, all right then. They had a business together and Gonzalo (my husband) and Gonzalo (his father) insisted one day on taking Gonzalo (him) to the factory. So it was routine stuff when Gonzalo got into a terrible accident and Gonzalo, who witnessed it became traumatised so I said to Gonzalo … what do you mean which Gonzalo? Are you stupid? Where are you going? Come back. I’m so lonely.

I think it’s clear after hearing from pretty much every family member he has that this deal is still not completed. Nor do we have any idea when it might be. But still, I choose ignore nonsense about swap deals which might see him go to Sp*rs as a makeweight in a deal for Gareth Bale. Why on earth would he go there? It sounds to me as if that story is, you know, made-up.

Kind of like the story about us ‘activating Fellaini’s release clause’. That happened ages ago now. If such a thing had been activated it would suggest that we’ve already sounded out the player in terms of his willingness to come and join us. Offering Everton what it’d take to talk to him would then suggest we’d talk to him, and as such a deal wouldn’t be too far away at all. Yet here we are, the big fuzzy Belgian tumbleweeds blowing across the landscape.

Which isn’t to say we don’t have interest in him. We might well do (I don’t know this for a fact, however), but going in with a massive offer, bigger than any other transfer in our history, would be an indication of our willingness and desire to get things done. Stories about how we’re scrimping on his wages don’t make any sense. If you step back and look it rationally, the chances are the release clause story is bollocks.

Anyway, we shall see. I’m saying nothing until we hear from Felliani’s brother. Then father. Then step-cousin. Then …