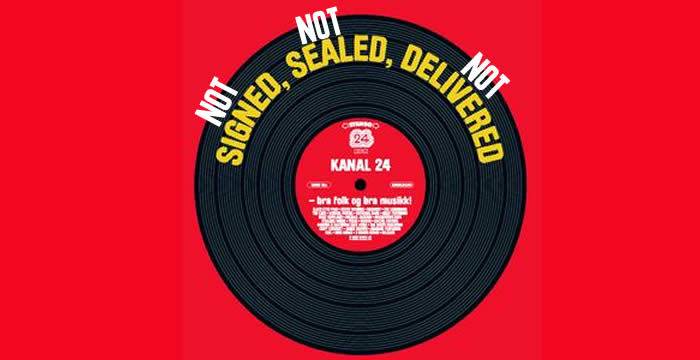 So it’s Friday. Another week heads towards its end without anything of any real substance happening. I’m still calm, cool and collected. It’s way too early in the summer to start getting jittery just yet, but of course it would be nice if something happened just because something would be a bit more lively than nothing.

All the main English papers, from the Mirror to the Guardian, Times to Telegraph, went with the story that Arsenal have agreed terms with Gonzalo Higuain yesterday. As I said, I’ll perk up when I hear things have been agreed with Madrid, that’s the real step forward.

I checked out Marca and AS this morning. As the Madrid friendly dailies they’re bound to have the latest scoop and inside info on a deal involving one of their players but it’s all ‘according to the Mirror’ and ‘the Daily Mail reports’, so there’s little or no insight there. The Guardian were quite specific in their report, saying Arsenal want the deal to be tied up by July 11th. Which is just far enough away for people to forget they ever said such a thing should nothing happen or if things get complicated.

Which, let’s face it, is a real possibility. While Higuain is our primary target this is all playing out in a very public manner, which as we know is something Arsenal try to avoid as much as possible. Whether these ‘leaks’, and that’s exactly what they are, are coming from inside the club I’m not 100% sure but I have to say I’m a little dubious as to whether or not we know how to play this particular game.

Some clubs are great at using the press to make things happen. There’s a large seaside town in Spain who have always seemed quite expert at it – even if it hasn’t always been to their benefit in the end – but it’s not something we’re particularly well practiced in. I prefer the whole ‘BAM, SIGNING’ thing, like when we brought in Eduardo and nobody had the faintest idea who he was or that we were even interested.

And even the most forthright of predictions can end up completely wrong. ‘Arsenal will this week tie up the signing of the Marseille and France midfielder Franck Ribéry’, said the Guardian in 2006. How did that end up again? Oh yeah. Not that I’m unhappy we missed out on a man so grotesque he really ought to be cast in stone and stuck to the side of a cathedral somewhere, but it just shows that even the most confident assertions can prove off the mark in the end.

Indeed, many summers ago, the man tasked with running the official Arsenal website was told to put together a profile for a brand new goalkeeper who was set to sign. It was as done as it can get without being 100% official. If the website is being briefed then you know things have progressed. In the end that particular goalkeeper went somewhere else.

Which isn’t to say that’s anyone’s fault. The vagaries of transfer deals with clubs, agents, player, hangers-on, managers, touts, pimps and assorted scoundrels all looking for their bit mean it’s easy for something that looked good to go off the rails. I should stress that I haven’t heard anything bad about the potential Higuain signing, just that I’m not getting carried away with anything just yet.

Elsewhere, Alisher Usmanov has softened his stance somewhat towards the running of the club, acknowledging that progress has been made on the commercial front. He’s clearly an intelligent man, railing against the way the club is run as a business when two massive deals have been put in place from 2014 onwards  would make little sense and paint him as provocatuer rather than supporter.

As always he backed the manager quite literally saying:

Arsene knows better than me what should be done. We should trust him.

As well as that he backed the idea of signing Wayne Rooney. I guess this was in answer to question rather than him being upfront and suggesting the United man as the ideal target, but from what I gather there is nothing in the Rooney stuff at all. Perhaps if things go tits up with Higuain he might be somebody we look at but I just don’t see it happening and I’m convinced it all stems from some casual comments made by Arsene and Ivan Gazidis which were in response to direct questions.

It’s easy for the press to run with this story because it’s big and juicy and makes for good copy, but in reality, when you think about it and analyse it, it doesn’t make much sense at all. Also, in the absence of anything of substance happening, it gains a life of its own and stays current.

Finally for today, the results of the AST survey are out with most backing Arsene Wenger for another year in the job at least. While 627 responses isn’t exactly representative of anything other than the feelings of AST members, it’s something to pore over in these quiet times.

The other thing that struck me about the survey was that while the suggestion that Stan Kroenke gift 125 shares to the Fanshare scheme is, frankly, bananas, I wonder why both the main shareholders weren’t asked to contribute to this act of remarkable philanthropy. I don’t think it would ever get off the ground, but maybe playing one off against the other might have extended the flapping!

Update: Clarification on that point from Tim Payton.

Emery backs Ozil as we get worrying developments at board level