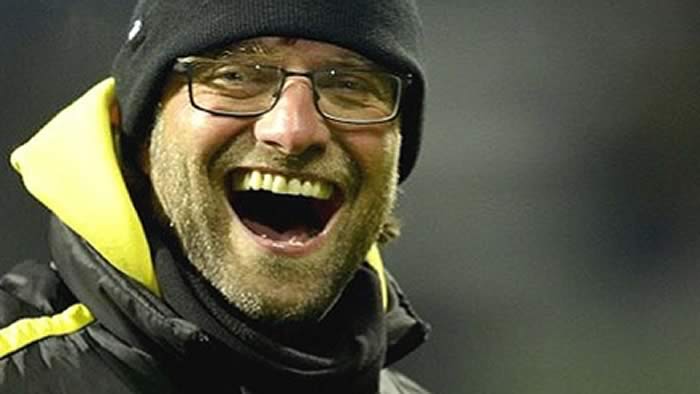 So we’re going to have an all German Champions League final after Bayern rather smashed Barcelona last night. Added to the first leg victory it gave them a 7-0 aggregate win and, based on our results against them, means we’re 4-0 better than the soon to be Spanish champions.

Of course it doesn’t quite work like that but it does put our 2-0 win at their place into some better perspective, and the fact they spent the last 5 minutes of the game running the ball into corners is a testament to how nervous they were at the end. It’s little wonder that game and that result has proved something of an inspiration to us since. There’s a lot of confidence to be taken from winning a match like that, so much so that it’s allowed us to win games and scrap out results when we didn’t play particularly well.

It might not sound much but until then when we didn’t play well we usually got beaten. See Norwich. Or Man Utd at Old Trafford. Or Swansea at home. Or Blackburn in the cup. Or both games against Chelsea. Or Bradford. Or … well … you get the picture. It’s hard not to look at it as some kind of turning point, even if it was one borne out of rather horrible circumstances. Better late than never, and all that.

Naturally, I want Dortmund to win. Ich bin ein Dortumnder etc. There are a number of current reasons such as Arjen Robben and Frank Ribery, but mostly they’re historical. They created insufferable history in 1999 allowing United to do the treble, but worse than that, they bottled last year’s final, meaning Chelsea won meaning John Terry became a full kit shinpads-under-his-suit-wanker and there is, literally, no excusing that.

People can point at them as a model for how football clubs should be run, I point at them and accuse them of making John Terry happy. There can be no greater crime in football. Or life. For that reason I hope they’re winning 2-0 until the 91st minute, Robben misses a penalty to seal the game, Dortmund break and get one back then score another after the referee adds on more time because Robben is crying over his penalty shank … and then, just as they’re steeling themselves for extra time, Lewandowski finds Götze who smashes home the winner from 40 yards.

Bayern bring on Kuffour to pound the pitch but it’s too late. Either that or Dortmund clobber them over the 90 minutes. One or the other, once they don’t let the bottling Bayern bullies win. I want Klopp to drink a bottle of Moet and smoke a massive joint before giving his post-game press conference too. Something to look forward to, anyway.

As you’ll have gathered it’s pretty quiet from an Arsenal point of view. I guess preparations are continuing for the visit to Loftus Road on Saturday, and we should get some team news as the day goes on. Fingers crossed there are no injuries but after the United display the boss does have something to think about in terms of his team. Question marks might be raised over the continuation of Bacary Sagna at right and even Lukas Podolski up front.

In the first case it’s not unreasonable to think Carl Jenkinson could come in and do a solid job. He played well at the start of this season, there’s no reason why he can’t slot into a defence that’s doing pretty well of late. As for the German, well he struggled against United, but then he wouldn’t be the only forward in the world to do that, and if considered the best man for that job, surely he ought to be given another chance this weekend.

It’s an unfamiliar role, one which takes a little bit of getting used to, and one game is hardly enough for him to become au fait with it. Not that I’m comparing like for like, but even when van Persie was deployed there for the first time in the 2010/11 season it took him 7 games to start scoring. Granted, he hasn’t stopped since, but it’s worth bearing in mind. In the absence of Giroud he’s the next best man to do the job and should get another run-out this week, fitness permitting.

Other than that the only news is a new commercial partner in the shape of a Kenyan bank. I like the picture from the article, it’s clear the man to Ivan’s right has just let, or is trying not to let, a silent-but-deadly. Our commercial income has long been a source of frustration but with the new Emirates deal, a new kit deal pending, and the addition of smaller partners like these we look to be heading in the right direction.

When other clubs have official wines, toilet papers, value coupons and back-alley abortion partners, I suppose we have to get on board and the ‘19th largest Kenyan commercial bank‘ is as good a place to start as any. I suspect we’ll add more of these over the next 12 months. I’m just waiting for our official pickled onion flavour corn-based snack sponsor, and surely there’s now some truth to the rumours that Ivan has been here in Ireland having intense discussions with the Potato King.

How can we even celebrate Christmas after the game has been so disrespected?