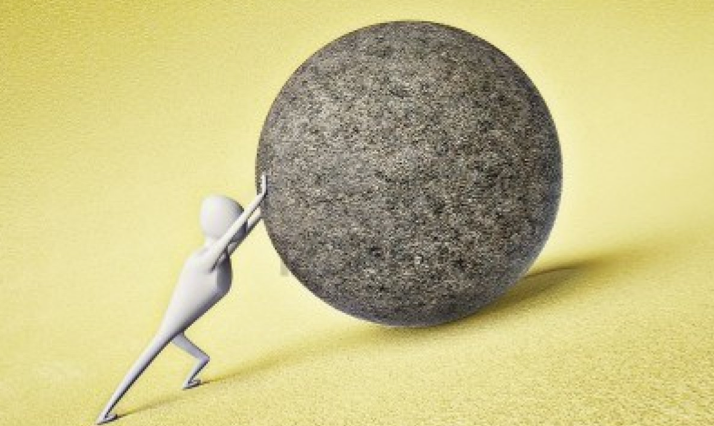 So here we are, the final day of the season.

After a long and, at times, difficult campaign, it all comes down to what we do today. It’s in our hands and we all know what’s required. Win and we have at least a qualification game for the Champions League; draw and as long as Sp*rs don’t win we’ve got the same; win, and Chelsea lose, and we finish third.

The temptation will be to look at today as the decisive day but the reality is we are where we are because of the entirety of the season. Mistakes today will only compound the ones that came before, but there’s no reason we shouldn’t feel confident. We’ve got plenty of experience of this situation, our form is good, we’ve got good players and enough quality to win this game.

Talk of bonuses for Newcastle staff if they win today is irrelevant, it’s all down to what we do and how we play. Tuesday’s win over Wigan has, hopefully, opened the floodgates a bit in terms of goals. Podolski got his first Premier League goals in a month, Theo Walcott has scored in his last three games, Aaron Ramsey finally got a league goal, and Santi Cazorla hasn’t scored since March so he’s due one.

In terms of the team, if Arteta doesn’t make it (and I wouldn’t be surprised if they patched him up, stuck the old cortisone plunger in there and sent him out) then Jack Wilshere is the only real choice. The fact that neither player could be considered 100% fit if they do play puts an onus on the others, particularly Ramsey and Rosicky, to make up for that. Thankfully they’re both players whose energy levels make them suitable candidates for that job.

Up front, I think I’d stick with Lukas Podolski. Arsene Wenger spoke about giving him some time in the central striker position and after two games in which he found the role a bit of a struggle, he scored twice against Wigan. It would be a harsh reward to find himself benched after that, and should we need a bit more up front later on in the game then having a fresh, rested Giroud, after his ban, seems like a good option to me.

I don’t see anything changing at the back, the back four were good on Tuesday, although Nacho Monreal has usually been selected for the away games and perhaps the manager might look to his greater experience. You’ll remember Gibbs was a late sub last season, pulling off a fantastic late block to keep West Brom out, so if there’s any superstition involved that won’t be far from the manager’s mind.

What is at stake is a desire to stay at the top and to play top-level European football. There is a difference between the Champions League and Europa League. Why? The Champions League plays with the best teams in Europe and that is what we want to do. Yes the financial consequences are big but that is not the most important thing for me.

We just need one more push, one more performance, one more result. As has been the mantra in recent weeks it makes no difference how we do it, once we do it. It would be nice if we could cruise through a game for once, take control and not let it go, scoring early and often, but as I said yesterday the chances of that seem slim. Not just because recent results suggest this will be a close game, but because we’re Arsenal and we just don’t do things that way.

If we can find a wringer to put ourselves through, we’ll do just that. However, I think we’ve got what it takes to win this game today. If we do that we can ignore everything else. The players know that the level of competition for next season is down to them and what they do. They’ll want Champions League football and they have to show that today. Even if the performance isn’t brilliant, there can be no excuse for lack of effort or endeavour today, and I think if we work hard enough we’ll take three points.

I can’t say I’m particularly looking forward to it, we’re playing to avoid losing something rather than winning anything, but a solid 90 minutes (plus stoppage time, of course), and we’ll have done it.

If, for some reason, you can’t see the game later, you can follow it on the live blog, where every nail-biting kick will be brought to you in real time. Check back later for a post with all the info, or you can bookmark the default live blog page and updates will begin automatically closer to kick off.

Right, time for some breakfast, then an interminable wait for 4pm. Is it too early for a drink?