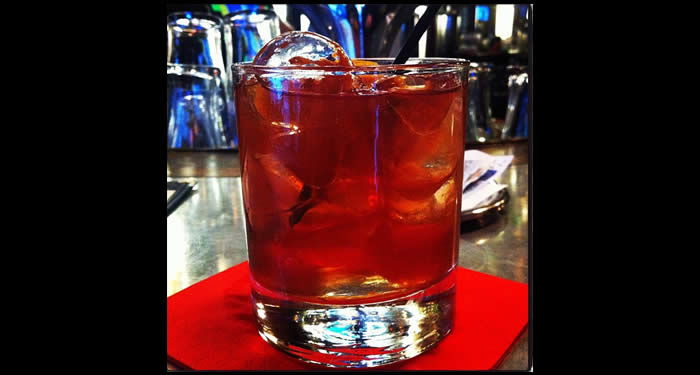 I suppose a drink or two was understandable having sat through Man United v Chelsea. One of the worst games of football I’ve ever seen spoiled by a Chelsea goal at the end. Nice timing, United. It’s the first time they haven’t scored a goal at home in the league since 2009 and as for van Persie, well don’t get me started.

Now look, you’ve gone and got me started. Scores all season long, then the one time we want him to score he completely refuses to do so. On purpose, I bet. After deliberately scoring a penalty against us last week, now this. It’s one thing leaving a club, but another entirely to play badly against other teams to twist the knife a bit further. I bet he used to fry ants with a magnifying glass. No, I bet he still does that.

It means that rather than looking for both teams to drop points on Wednesday, it would be far better for us if Chelsea were to win. That means John Terry will be happy. That’s what van Persie is doing to us. Making us want John Terry to be happy. Is there no end to his peccability? It would not surprise me in the least if, somehow, our Champions League hopes became dependent on listening to Phil Collins for a prolonged period.

Although at this point it nearly seems the better option. Listen to ‘Sussudio’ on repeat for 8 hours or endure another two matches this season?

Oh man. It’s not an easy choice. Of course it’s all our own fault. If we’d played with this kind of consistency all season this would hardly be an issue. But here we are, and there’s not much we can do but get on with it while van Persie burns ants and £20 notes in front of indigent people to light cigarettes he immediately stubs out on the faces of the homeless.

Arsene Wenger has been speaking about Wojciech Szczesny’s save in the final 10 minutes against QPR, saying:

It was a very great save, yes. When I saw him dive I thought he would not get there, but he extended his final resource very well and he got there. It shows the importance of a goalkeeper.

Indeed, and I suppose we can only look back and wonder how different things might have been if we’d played a goalkeeper all season long. Wenger’s decision to use a cardboard cut-out of Bob Wilson proved fatal after the first few games and when he chose to deploy a scarecrow it gave Thomas Vermaelen such nightmares that he’s now suffering from PTSD and they say he may never be the same again.

I’m told, and I understand, that it is believed only desperate entreaties from Steve Bould persuaded the manager to use a real human being in there, and I think we can see the benefits of it. Without Szczesny’s intervention that would have been an equaliser. There’s no way a scarecrow would have got there. They’re simply too strawy and lack the reflexes required to be top level goalkeepers. I’m glad Wenger has seen the light, at last.

In other interesting behind the scenes at the training ground kind of thing news, they were doing some speed tests the other week and the staff were astounded that Nacho Monreal knew to the precise decimal point exactly how fast he was. Naturally, Theo Walcott was the fastest with a top speed of ‘A bit less than a cheetah’ but Monreal turned around after his first run and said ‘22.74665 kmh.’

“How in hell’s sweaty balls did you know that, Nacho?”, he asked.