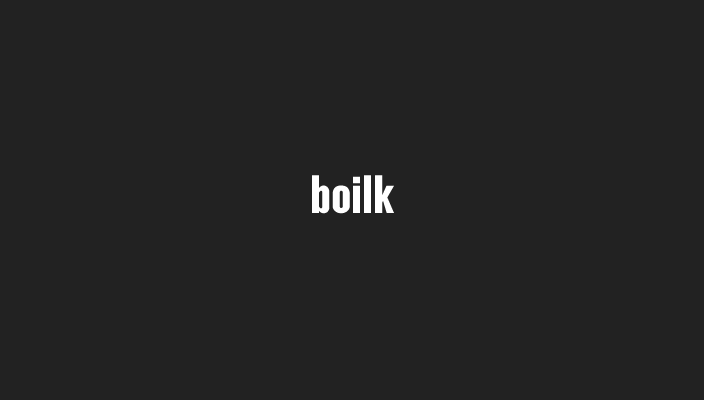 If there was a legal alcohol limit for blogging this post would not be coming to you right now. The blog police would pull me over, make me do a breathalyser, and then call an ambulance. Today could be a very long day indeed.

As such you’ll appreciate that this is likely to be a post of some brevity. Which is partly because of the fact I can’t see but also because there’s not much going on. Gervinho is talking about miracles in Munich, looking for an early goal to set the scene, while Arsene Wenger is more cryptic, saying:

We have to behave on the football pitch like a team who wants to do it. That will be the task in the preparation. How will we go into the game tactically? I haven’t decided yet. It will be with an ambitious plan, that is for sure.

It all sounds a bit Baldrick to me, this morning. An ambitious, cunning plan so dastardly clever in its fiendishness that it will go down in the history of plans as one of the best plans ever planned. However he decides to do it, we just have to go there and score a load of goals and not let any in. Sometimes we complicate football too much.

They actually let in two goals yesterday, so clearly they’re going through a defensive crisis and we should be able to take advantage of that with Gervinho doing miracles. Maybe he can’t turn water into wine, but please imagine I’ve made a witty remark involving the word ‘whine’ and how he can make it come out of football fans and all that. Anyway, I can’t really think about Bayern Munich just yet. I’m trying very hard to concentrate on keeping this coffee down.

In other exciting news, Ryo Miyaichi came back from injury yesterday to play for Wigan as they beat Everton in the cup. And then he got stretchered off, apparently, due to an ankle problem. It hasn’t really gone very well for him there, but you know, at least he’s got his health. Erm …

So … yeah … I think it’s done. Cooked. Finished. There’s a sofa with my name on it. Not literally, you’d need to be some eejit to have a personalised sofa. I bet Emmanuel Adebayor has one. Cream leather with his name on the cushions. In a font which, if it were material, would be leopardskin.

Till tomorrow. Everything will be better tomorrow. Right?