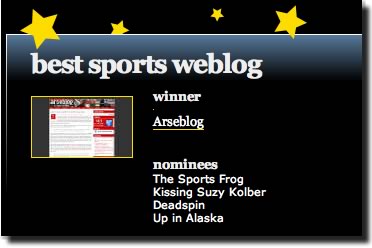 There’s a free home made Guinness for everyone and some cheese and pineapple on cocktail sticks over there. Help yourselves. Now, onto all things Arsenal.

Arsene Wenger says the last couple of weeks have left him feeling a little ‘lost’ and who can blame him? To go out of three cup competitions in such a short space of time would have any manager scratching their head but I suppose the only good thing is that there are no distractions. The focus is 100% on the league and perhaps we can utilise their cup replays and European nights to get as high up the league as possible.

Letâ€™s see if we can get second place. I still feel we have a chance to do that if we win every single game. We will see what happens. We just have to come back now, play as a team and try to get that second place. Chelsea still have to play Manchester United as well so I think it is possible.

There’s certainly no point in aiming low so we might as well go for it. The only real concern is where the goals are going to come from but if you, rightly, point fingers at the lack of goals once you go beyond Henry and van Persie then by the law of averages they have to start scoring some time so let’s hope it’s soon!

Thierry Henry explains his injury problems, which sound quite serious, and says he won’t be leaving Arsenal in the summer. As I’ve been saying for some time now the man deserves an even break from some fans and I hope he gets himself properly sorted so he can come back and do the business next season.

William Gallas has called Arsenal’s Champions League exit ‘stupid’ (especially the free kick we gave away for their goal) and says Arsenal lack a killer instinct in front of goal. Hard to argue with any of it although I’m finding a bit hard to listen to him being so harsh about the team. If he’s not complaining about Chelsea he’s finding something else to be a Negative Nancy about.

And that’s about that. A full Villa preview with team news and such tomorrow.